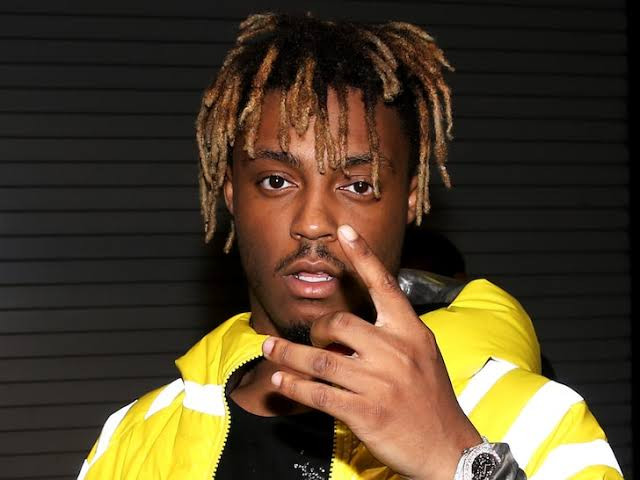 American superstar rapper, Juice Wrld is dead at 21. The artiste who stepped into the spotlight in 2018, suffered a seizure after deplaning from a flight which took off from California.  TMZ reported that Juice Wrld suffered a seizure after arriving Chicago's Midway airport and was bleeding from the mouth when paramedics got to the scene.  The rapper whose first huge hit came in summer 2018 with "Lucid Dreams" was reportedly conscious while being rushed to the hospital, but was pronounced dead shortly after he arrived the medical facility.  The cause of his death is still unclear at the time of filing this report. The post Rapper Juice Wrld dead at 21 appeared first on Linda Ikeji Blog.
Source: Linda Ikeji